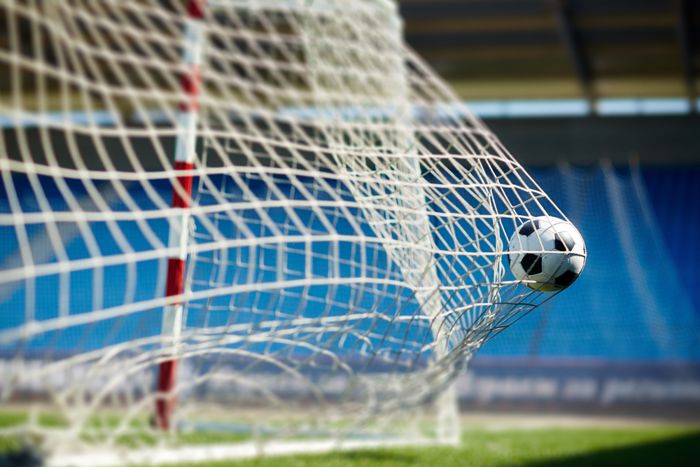 Soccer is generally a low-scoring sport, but that has not always been the case, today sport opera presents you the top 5 most goals in a soccer game, Most of the factors making the Most goals in soccer game were ranging from dissatisfaction from referees, poor team and match-fixing.

Top 5 Most Goals In Soccer Game

A football match between AS Adema and SO l’Emyrne was held in Antananarivo, Madagascar, on 31 October 2002. It holds the Guinness Book of World Records record for the highest football score in a single game.

Poor refereeing decisions are the most frustrating thing for a player/supporter. If the man in the middle seems to be giving everything in your opponent’s favor, it usually leads to several approaches from those watching and playing.

SOA l’Emyrne deliberately lost against their archrivals AS Adema because of refereeing decisions that were against them in a four-team playoff tournament.

On July 7, 2013, Plateau United Founders defeated Akurba FC 79-0 in the same league. Naturally, this led to match manipulation allegations, especially because the match followed the same pattern as Police Machine vs. Bubayaro FC.

Plateau United led 7-0 at halftime, but in the second half, they scored 72 more goals, thanks to an incredible string of own goals from the opposition team!

The NFF’s director of competitions, Dr Mohammed Sanusi, was infuriated and promised a comprehensive investigation. The two absurd results resulted in ten-year bans for the suspect clubs. Nobody knew who fixed the games, but all players and officials got lifetime bans.

After Police Machine FC defeated Bubayaro FC, 67-0 on July 7, 2013, the score was described as “scandalous”.

Police Machine led 6-0 at half-time, but the score went wild in the second half after Bubayaro scored a series of own goals.

As match-fixing allegations surfaced, the Nigerian Football Federation Organising Committee deemed the result unacceptable and investigation commerced leading to the banning of the club for a 10 year period and all players and officials for a lifetime.

Something really remarkable happened centuries ago, and it became part of Arbroath’s rich history.

The outcome of a football match between Arbroath and Bon Accord on September 12, 1885 was Arbroath 36–0 Bon Accord scoreline.

Arbroath was 15-0 up at halftime and scored another 21 goals in the second half, according to reports.

Bon Accord is alleged to have arrived for the match without any type of normal football kit.

On April 11, 2001, the national soccer teams of Australia and American Samoa met in an Oceanian qualification match for the 2002 FIFA World Cup.
The game took place at Coffs Harbour’s International Sports Stadium in Australia.
The American Samoa team was hampered by passport concerns, with just goalkeeper Nicky Salapu, one of their original 20-man senior roster, permitted to participate.
As many regulars were either rested or excluded from the team, Australia fielded a team with some rarely used players.

American Samoa was unable to call their under-20 players because most of them were preparing for high school examinations.
They were compelled to choose youth players, including three 15-year-olds, to form a makeshift team with an average age of 18.

There you have it, the 5 Most Goals In a Soccer Game, could this repeat itself in modern football? i totally disagree, what are your opinions? 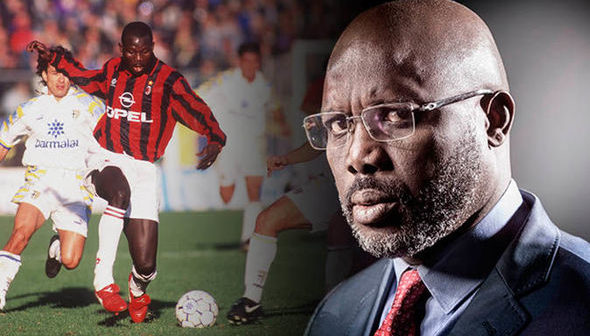