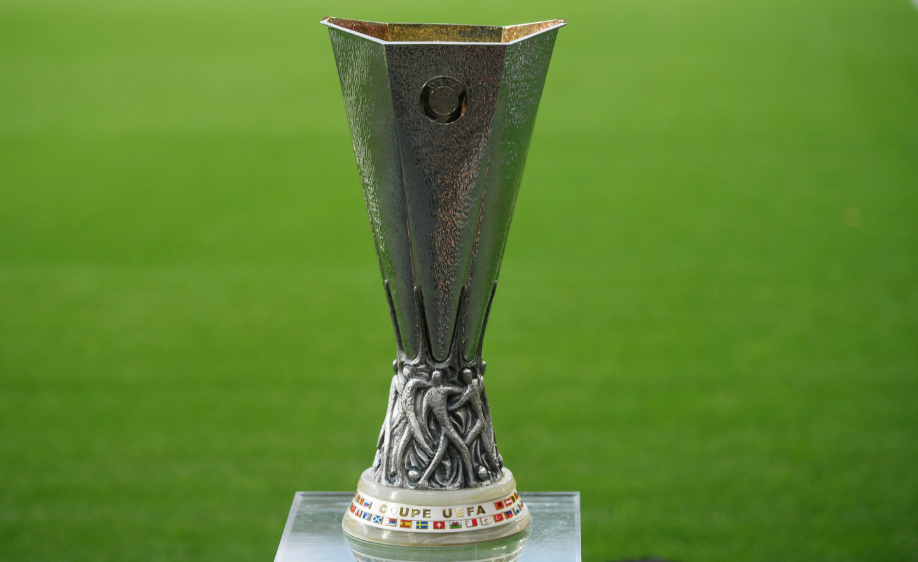 The winners of the UEFA Champions League since its inception in 1955 are listed below. Real Madrid holds the record for most wins in the competition, having won it 13 times, including the initial edition in 1956.

The Champions League is the most important club football event in the world, organized by the Union of European Football Associations (UEFA). The prized trophy is contested by top European clubs from all major football leagues. The European Cup, which has been in existence since 1955, was renamed the UEFA Champions League in 1992, however the trophy awarded remains the European Cup.